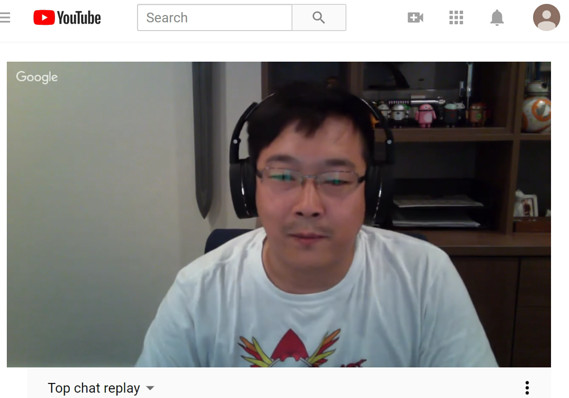 Four months after the founder of Litecoin announced that he had sold his entire stake in the cryptocurrency he founded, Charlie Lee admitted that the move may have been a mistake, in a recent interview.

In a YouTube interview with TexX co-founder Julian Hosp, Lee said his decision to sell his stake in Litecoin will probably end up being the right one in the long run, but right now it doesn’t feel right.

‘But in the short term while the price is down, below the all-time high, it just feels like it’s not the right decision’

On Dec. 20, 2017, Lee announced via a Reddit post that he had sold his entire stake in Litecoin, citing personal reasons and possible conflicts of interest.

“I get accused of doing it for personal benefit. Some people even think I short LTC! So in a sense, it is conflict [sic] of interest for me to hold LTC and tweet about it because I have so much influence,” wrote Lee in the 2017 post. “For this reason, in the past days, I have sold and donated all my LTC,” he wrote back then.

In the Hosp interview, Lee emphasized that he didn’t have a significant portfolio of Litecoins, dismissing any suggestion that his selling could have moved the market. “I didn’t actually have that many Litecoins,” said Lee.

“My selling Litecoins didn’t actually affect the market itself but the fact that I had Litecoins and people were thinking that I might dump it on the market actually was an issue.”

The price of Litecoin has fallen more than 50% since Lee unloaded his stake.

Check out the full YouTube.com interview below:

Read: Time to cash in on this crypto, according to the 13-year-old son of a money manager